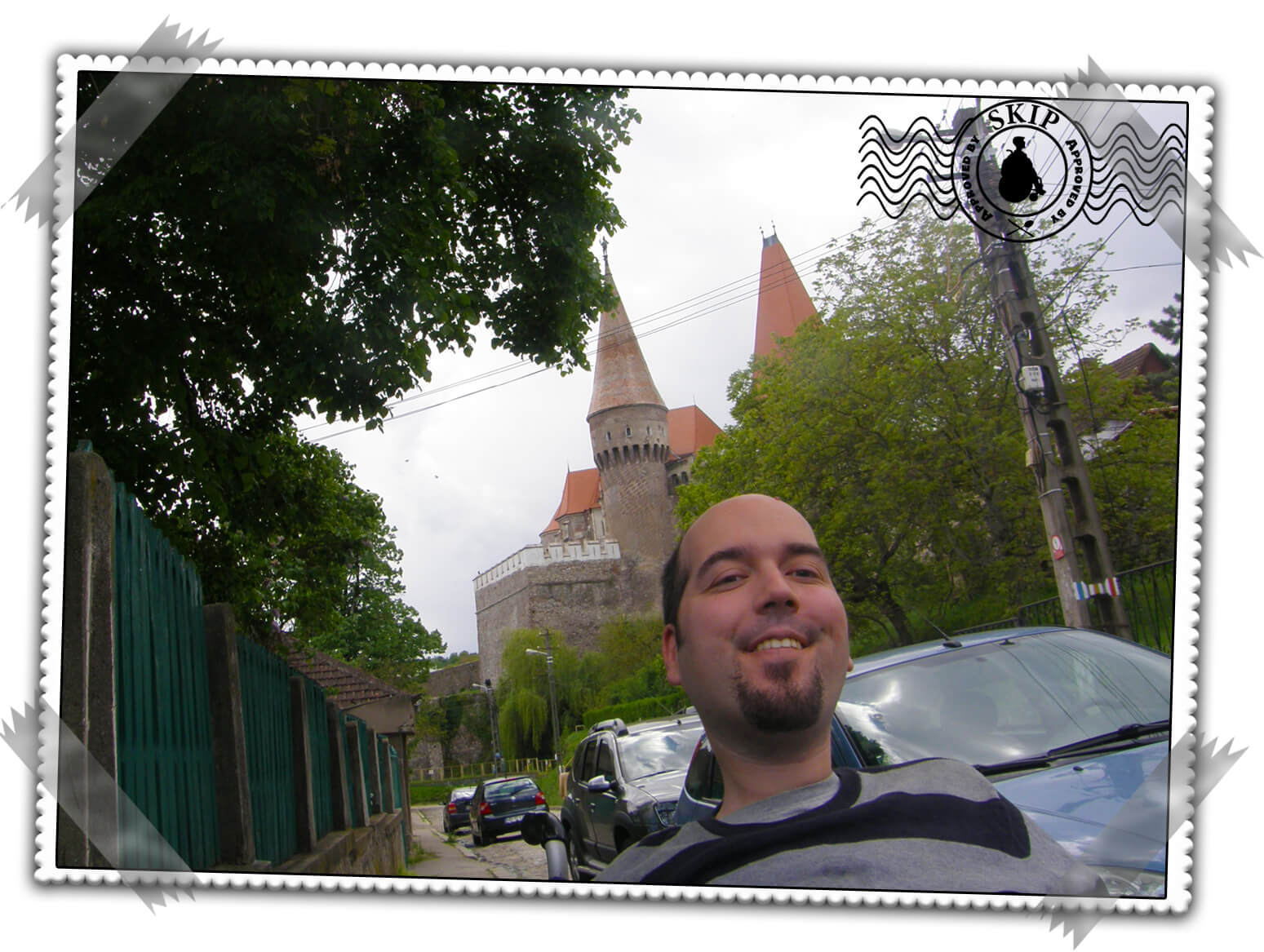 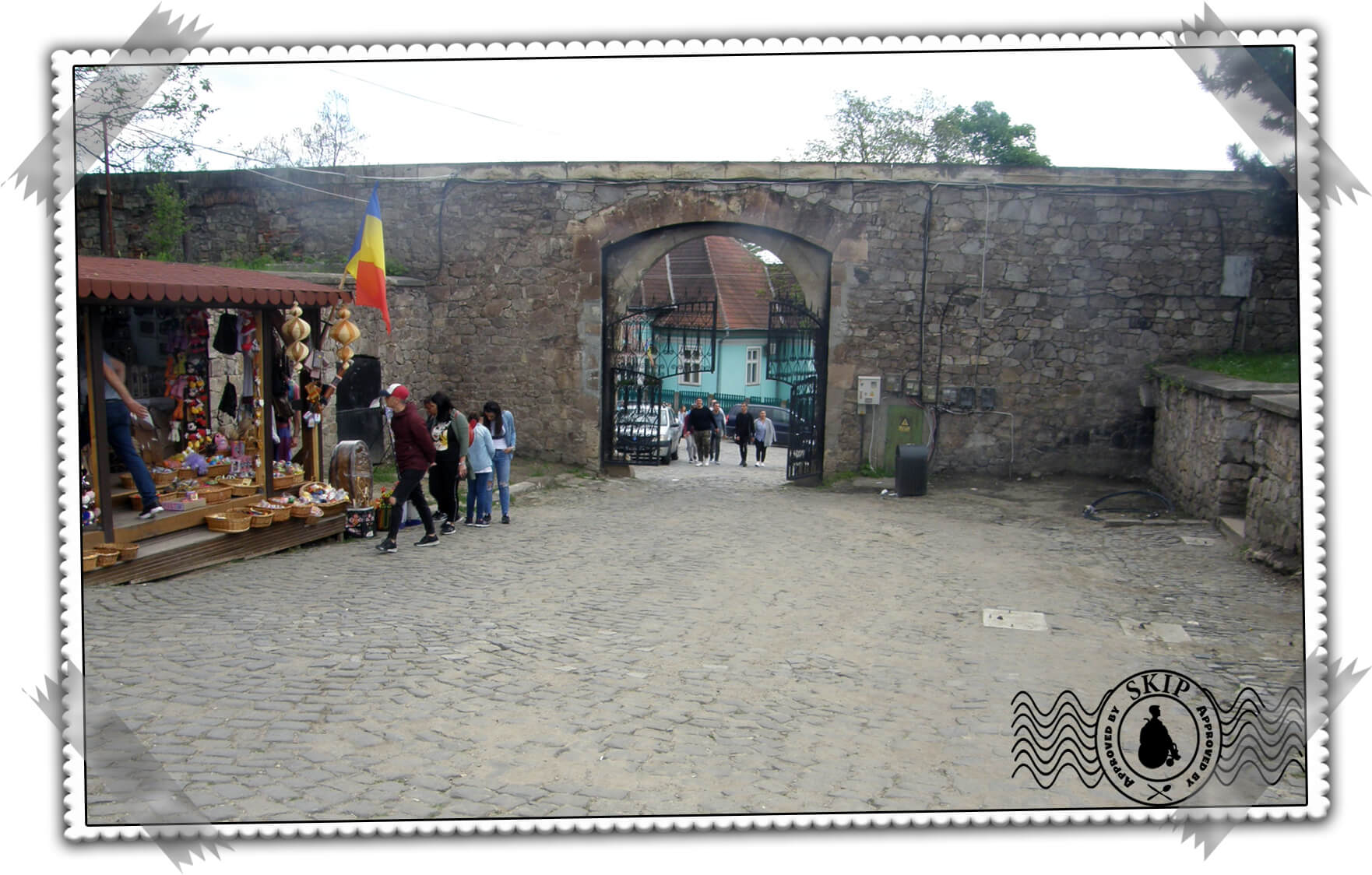 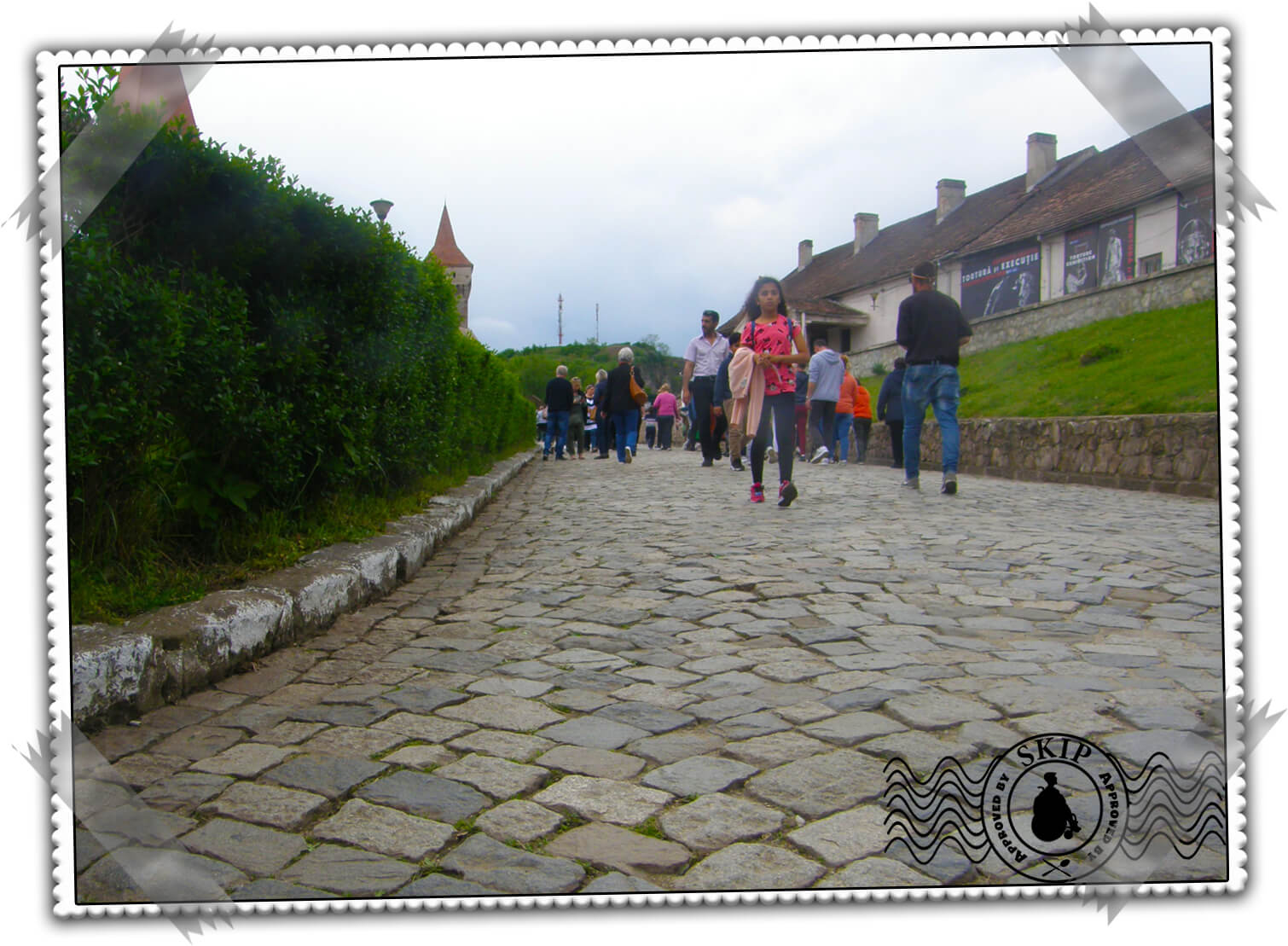 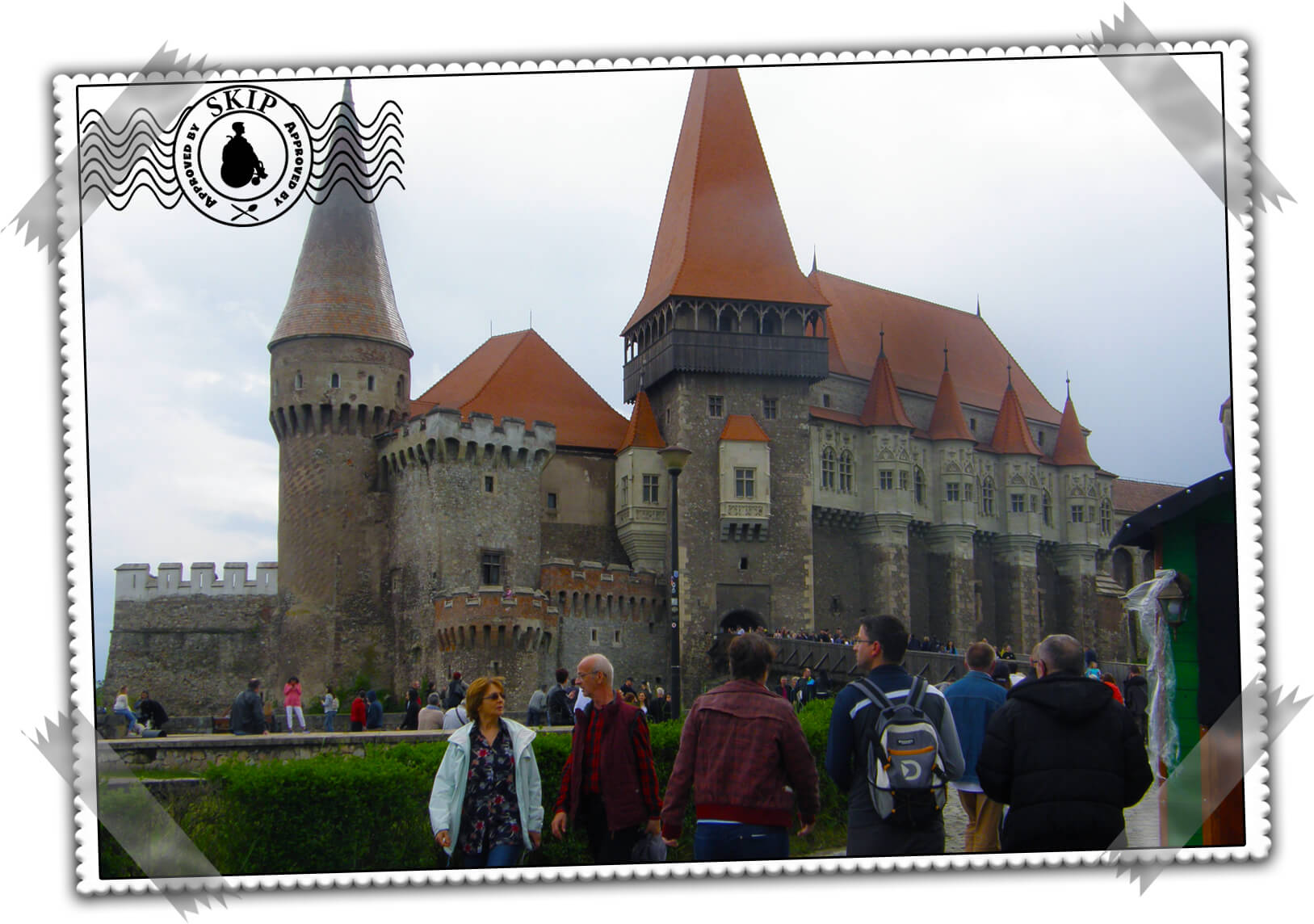 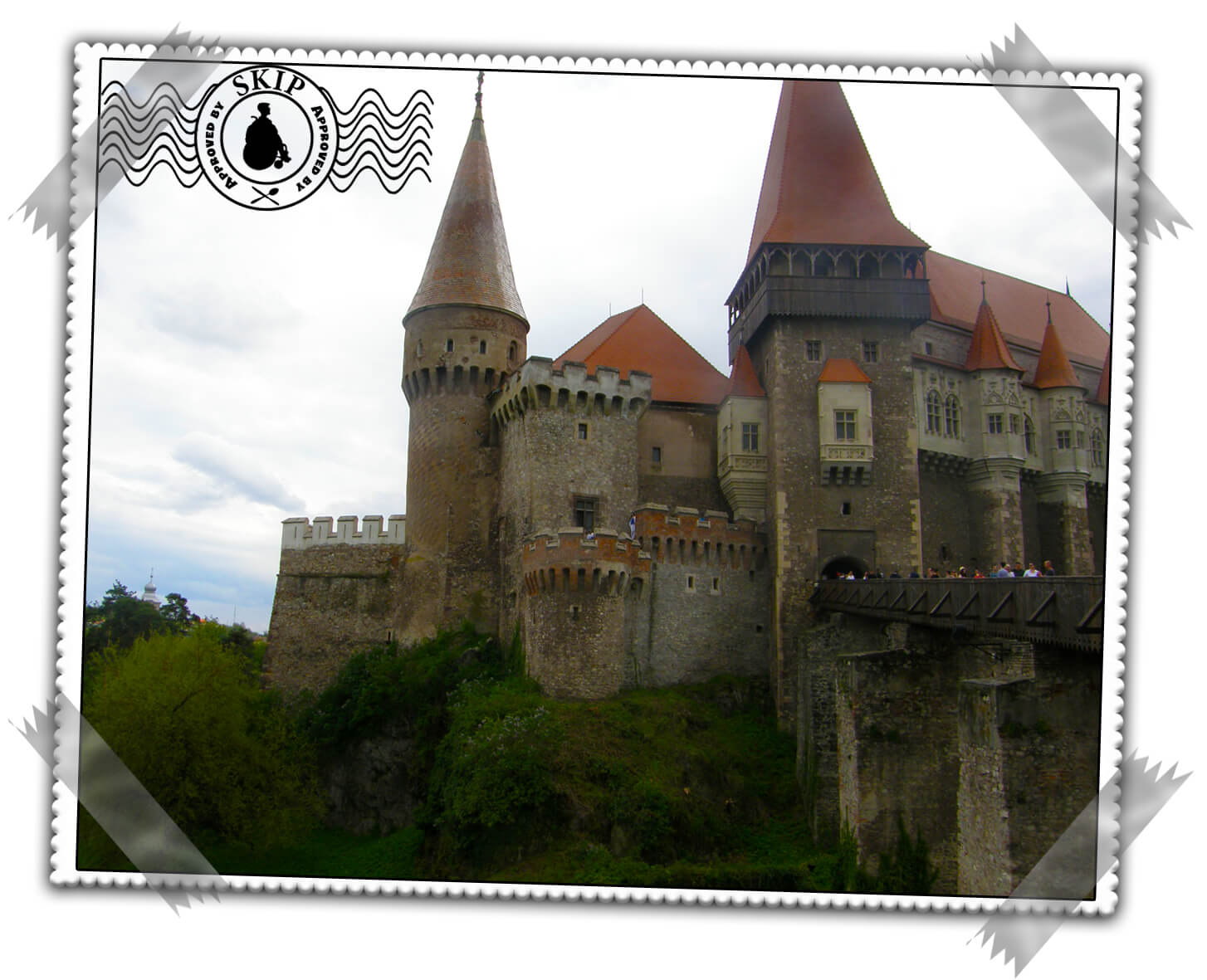 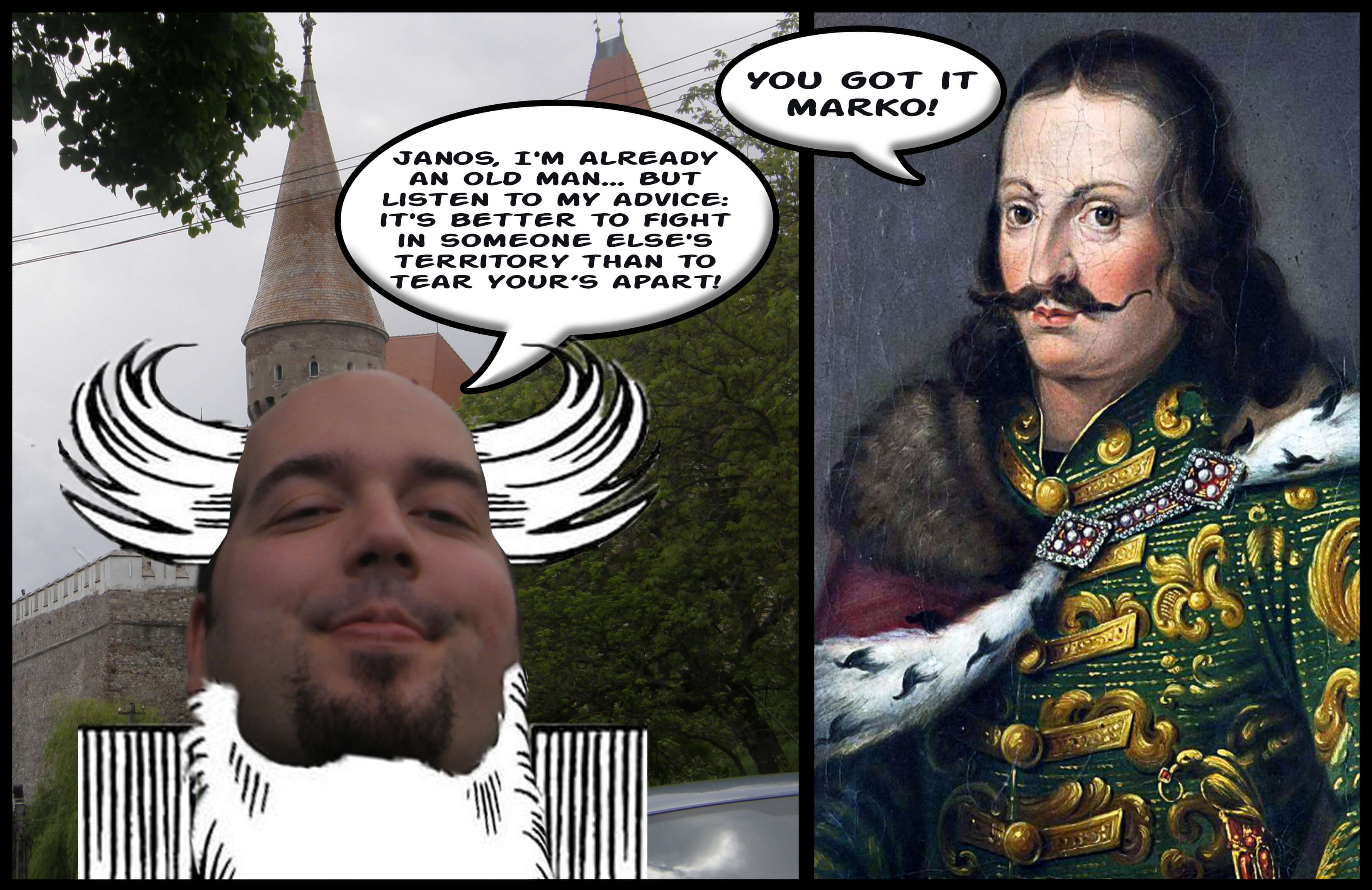 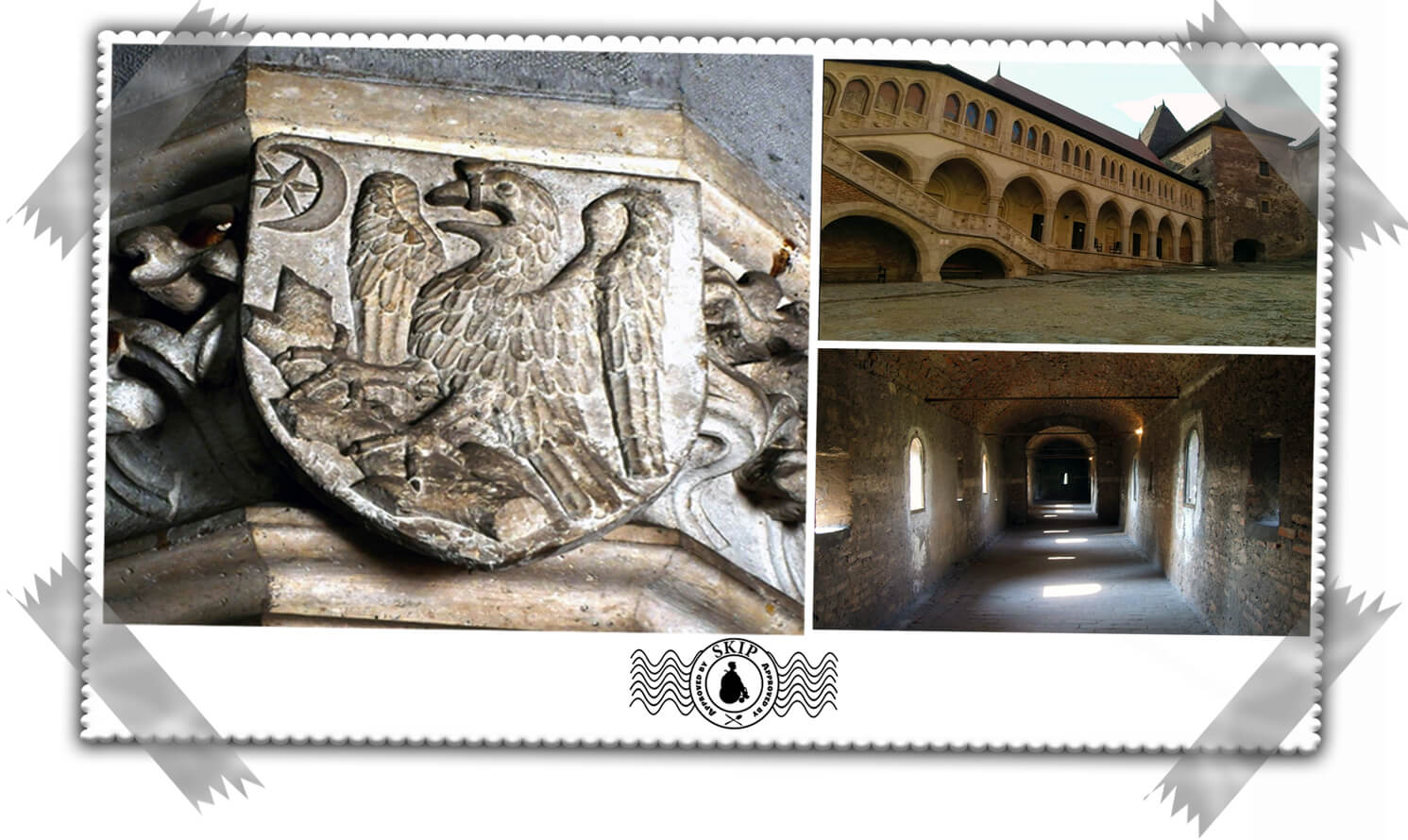 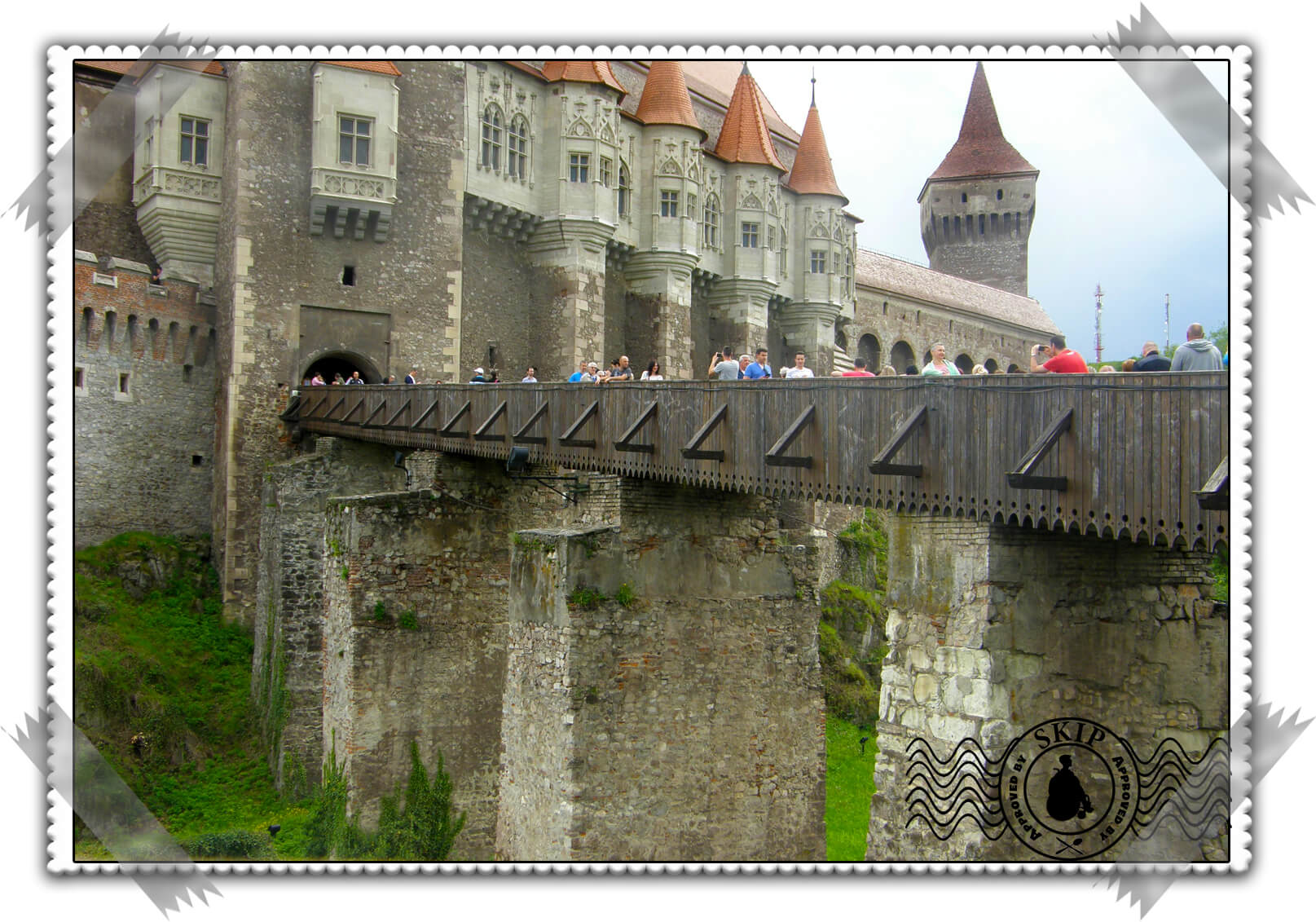 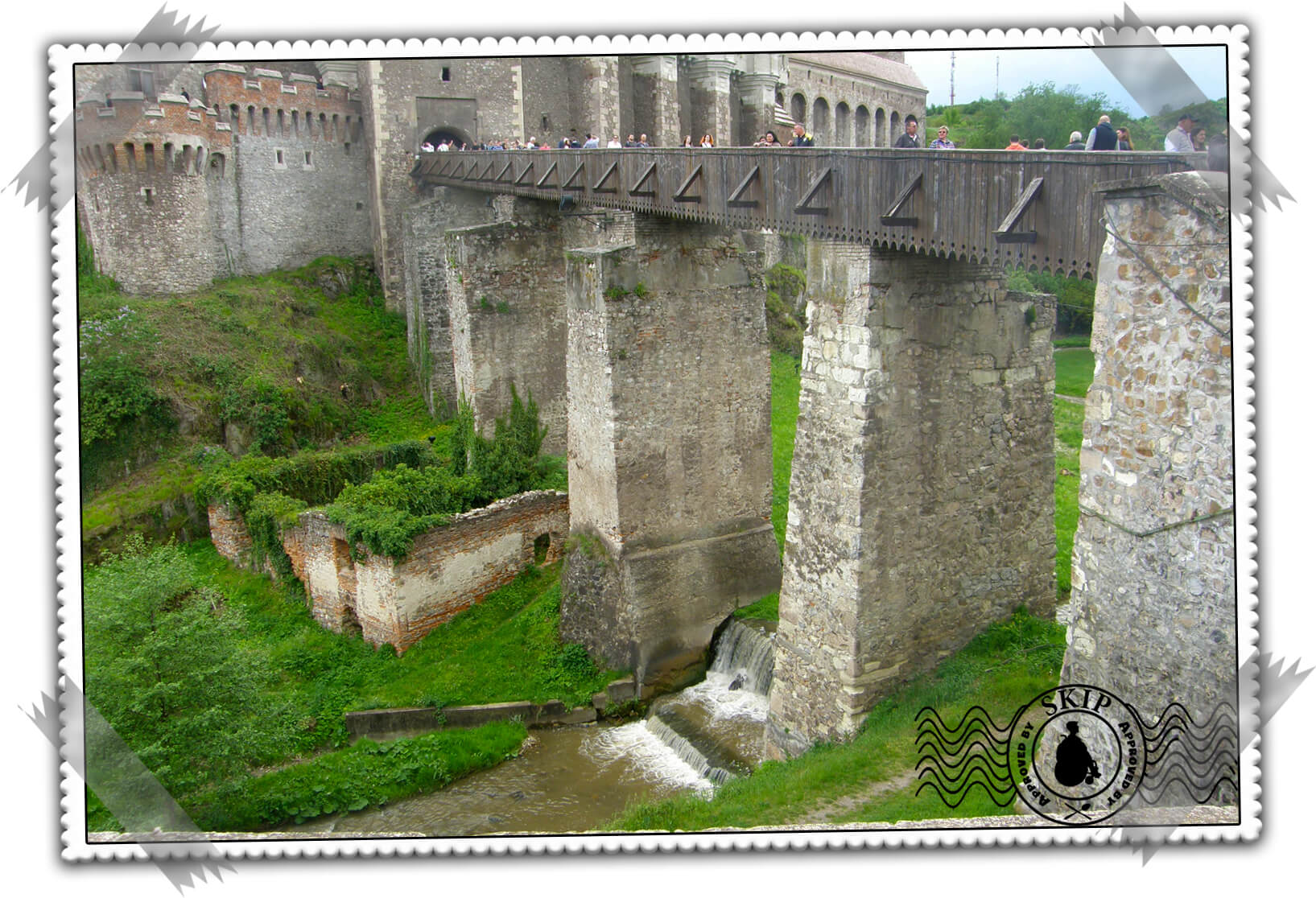 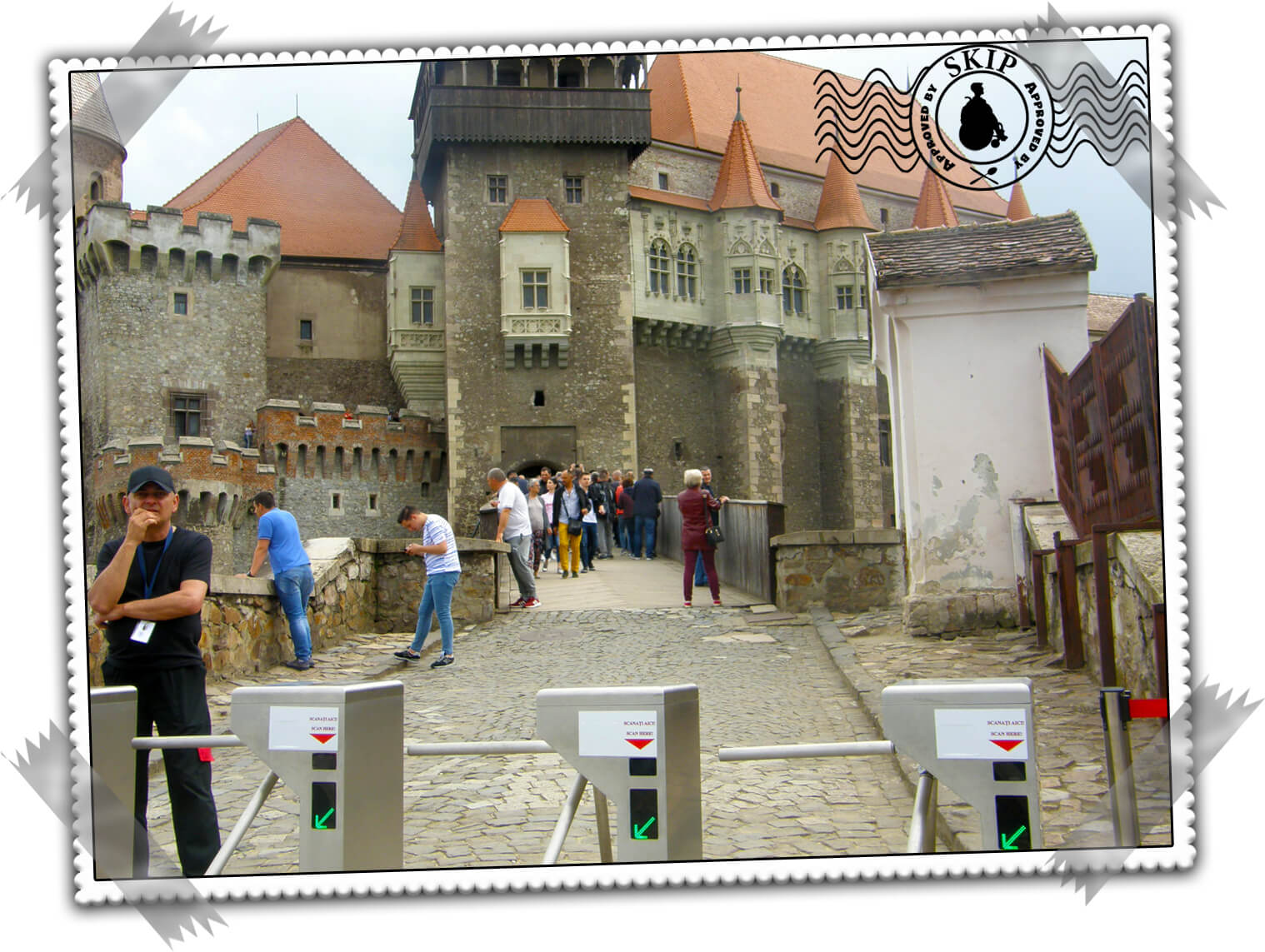 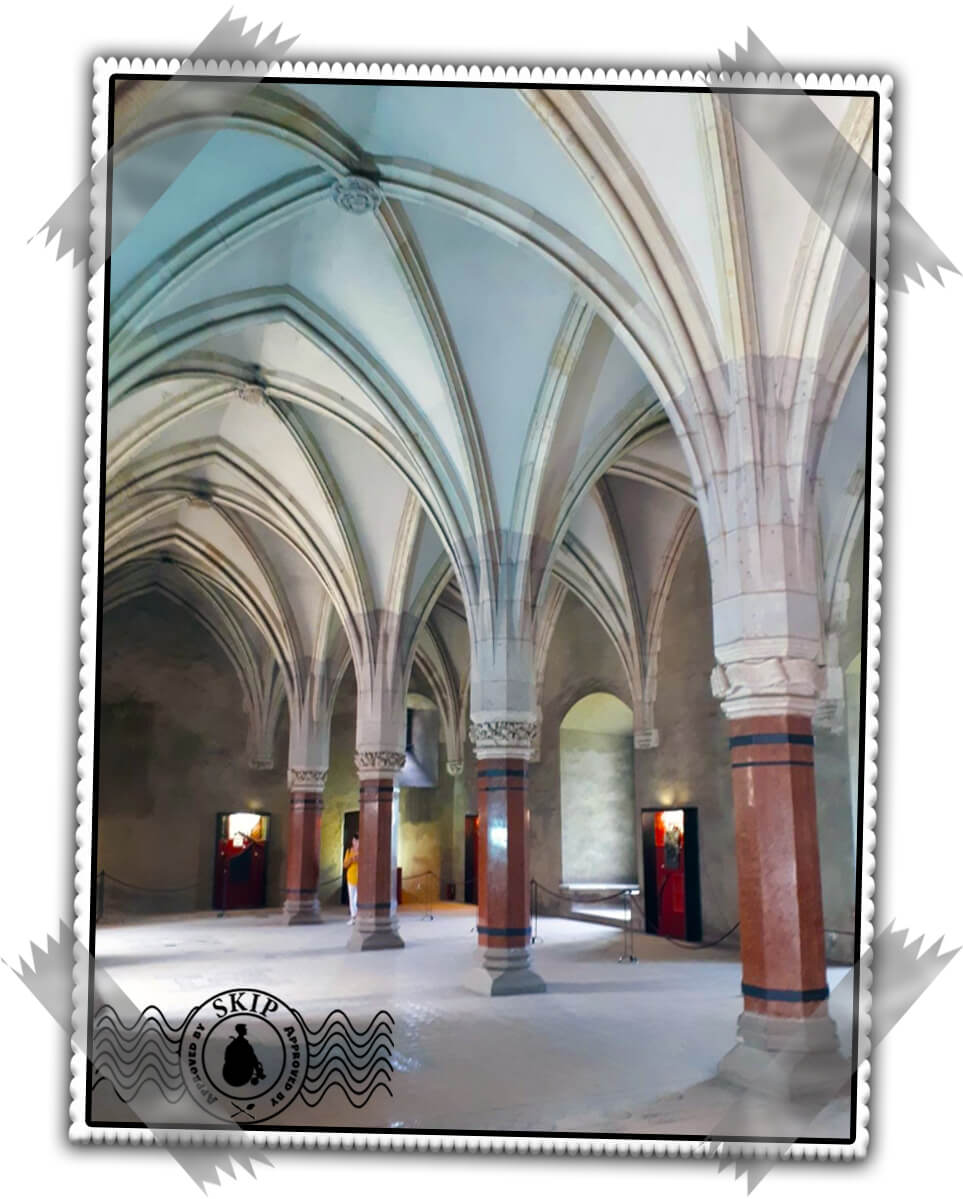 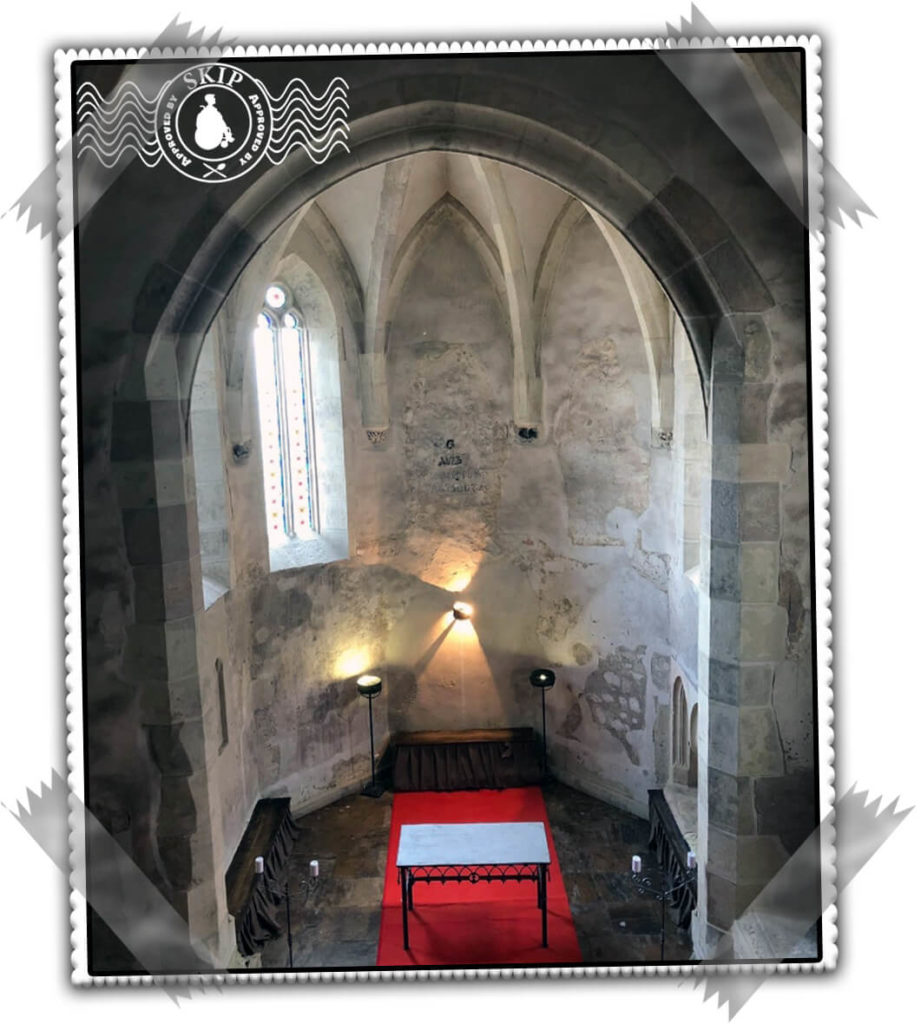 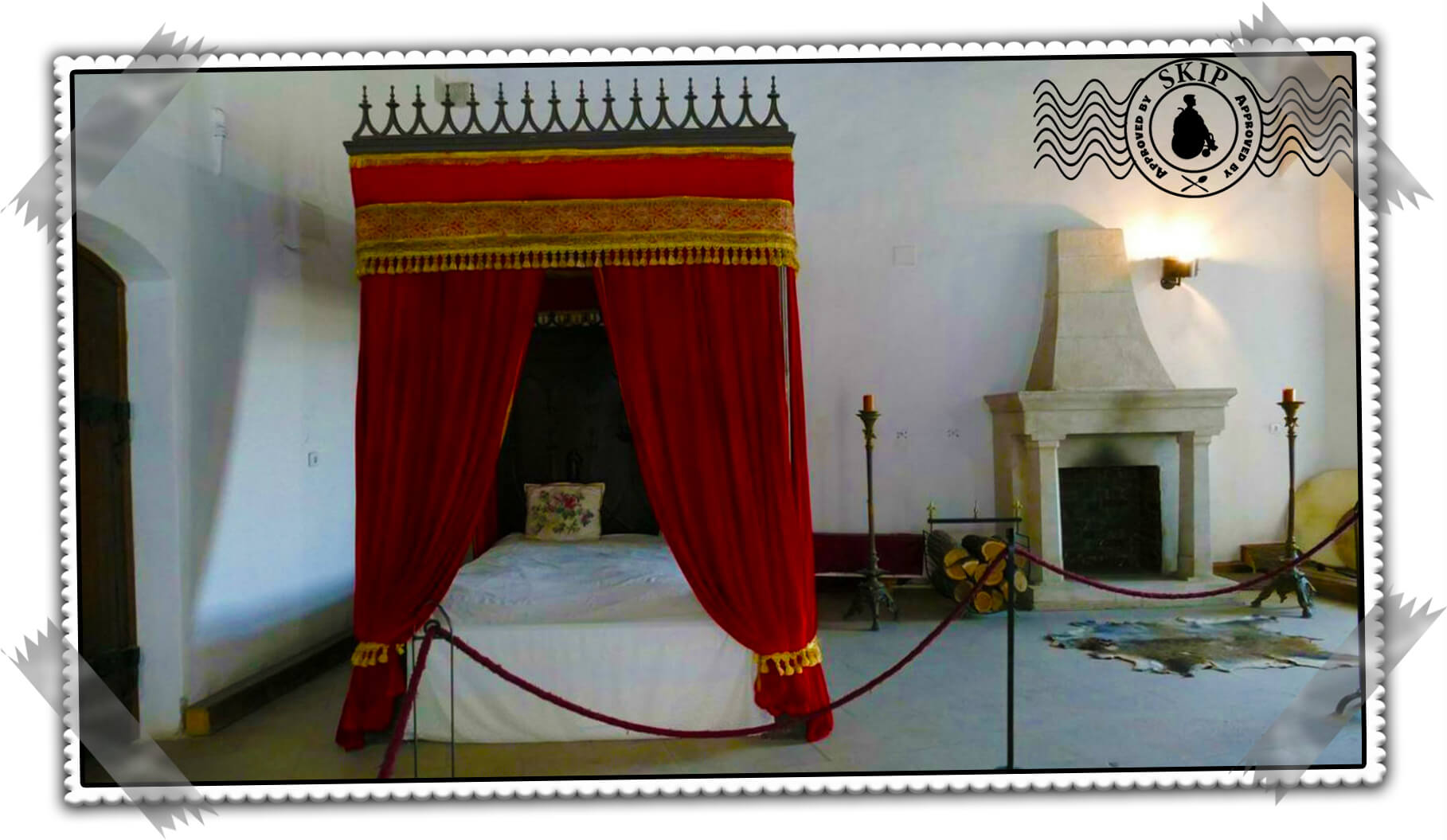 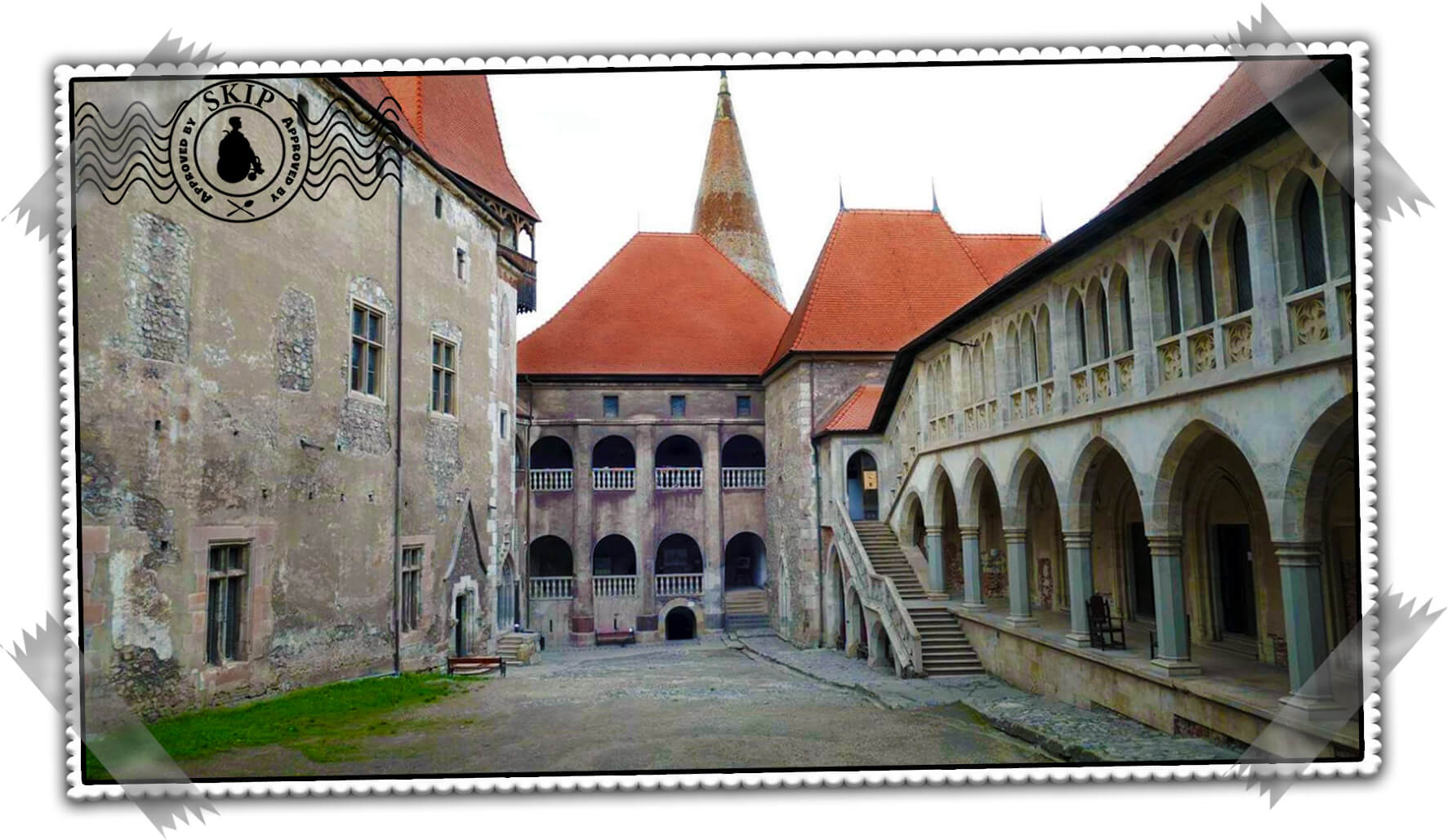 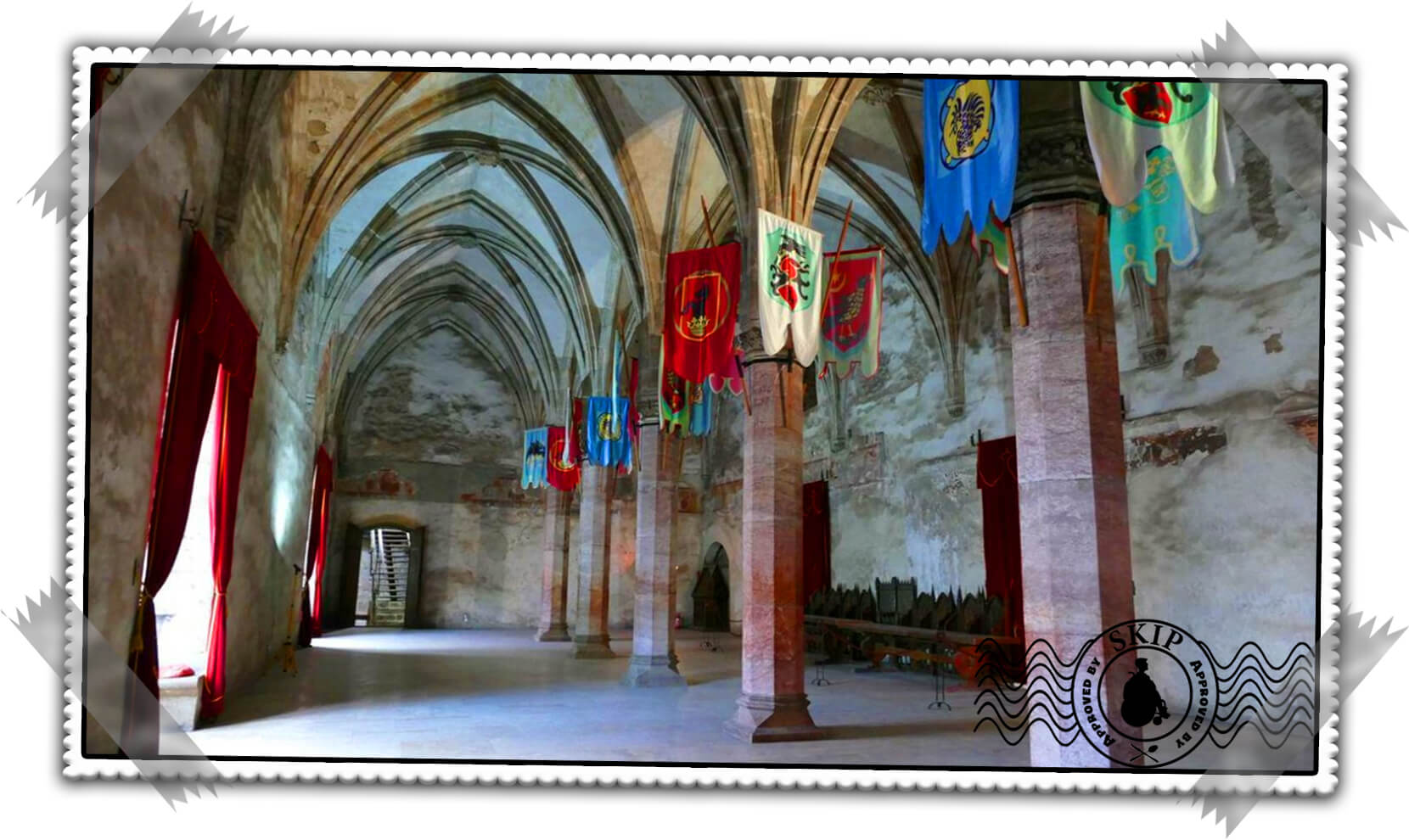 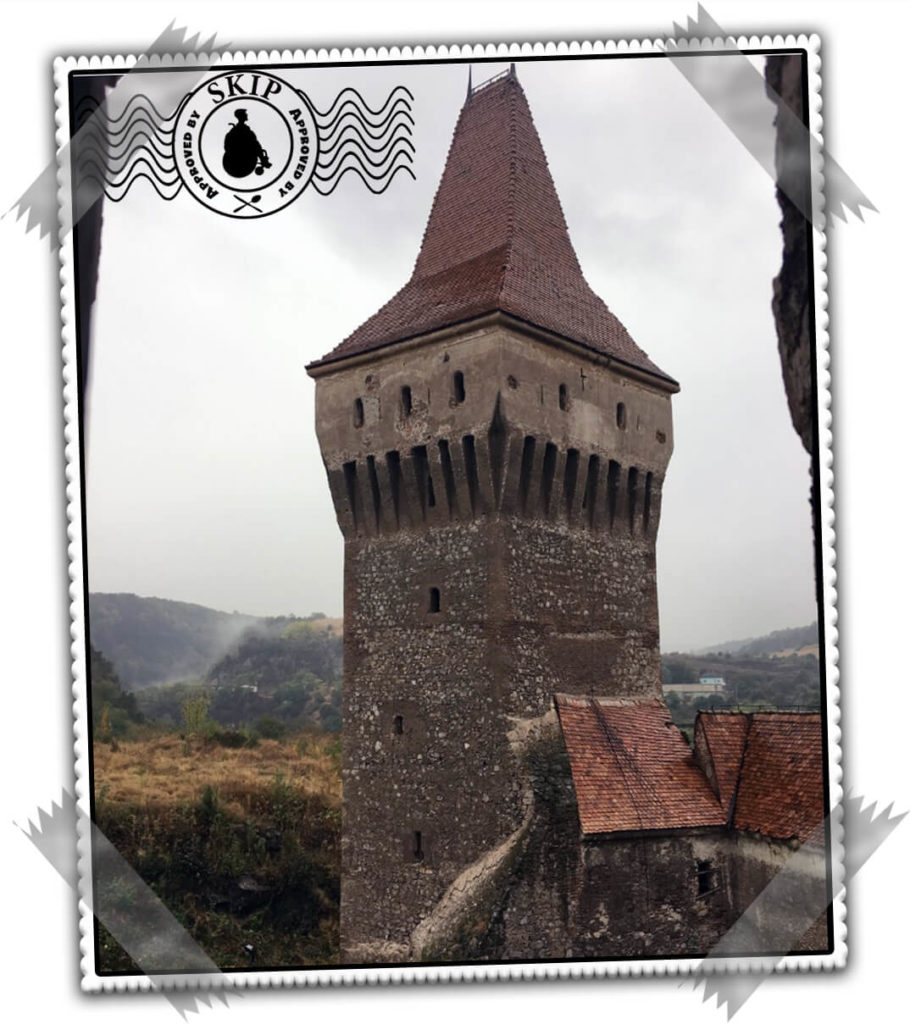 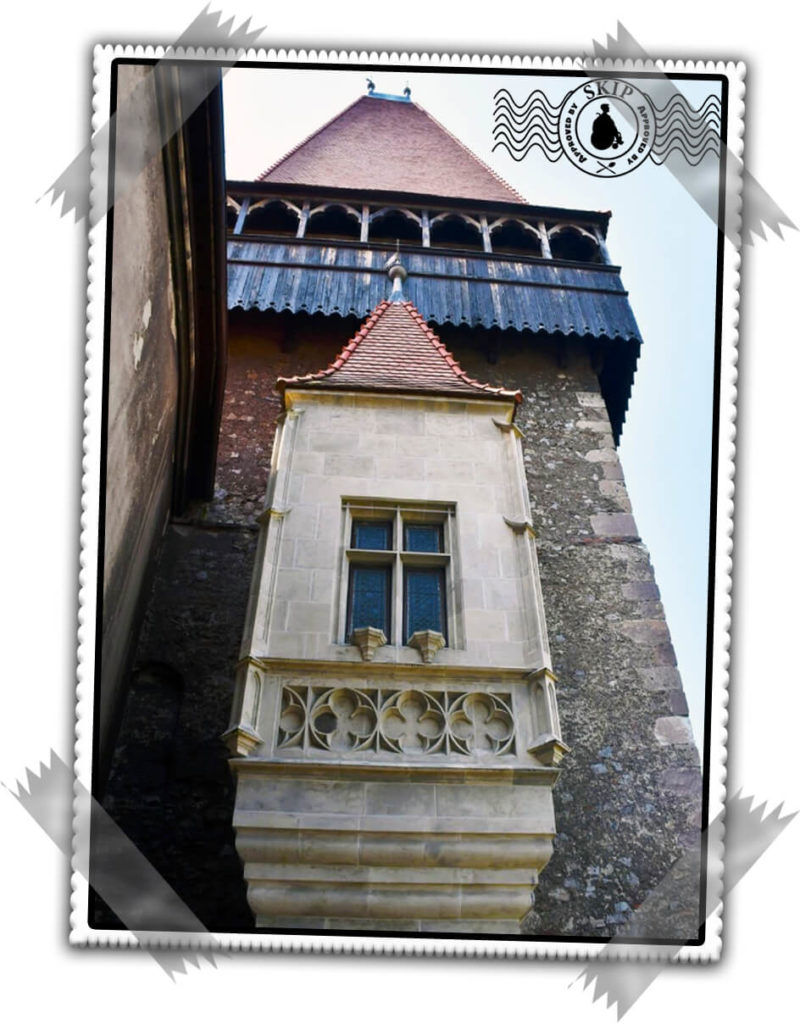 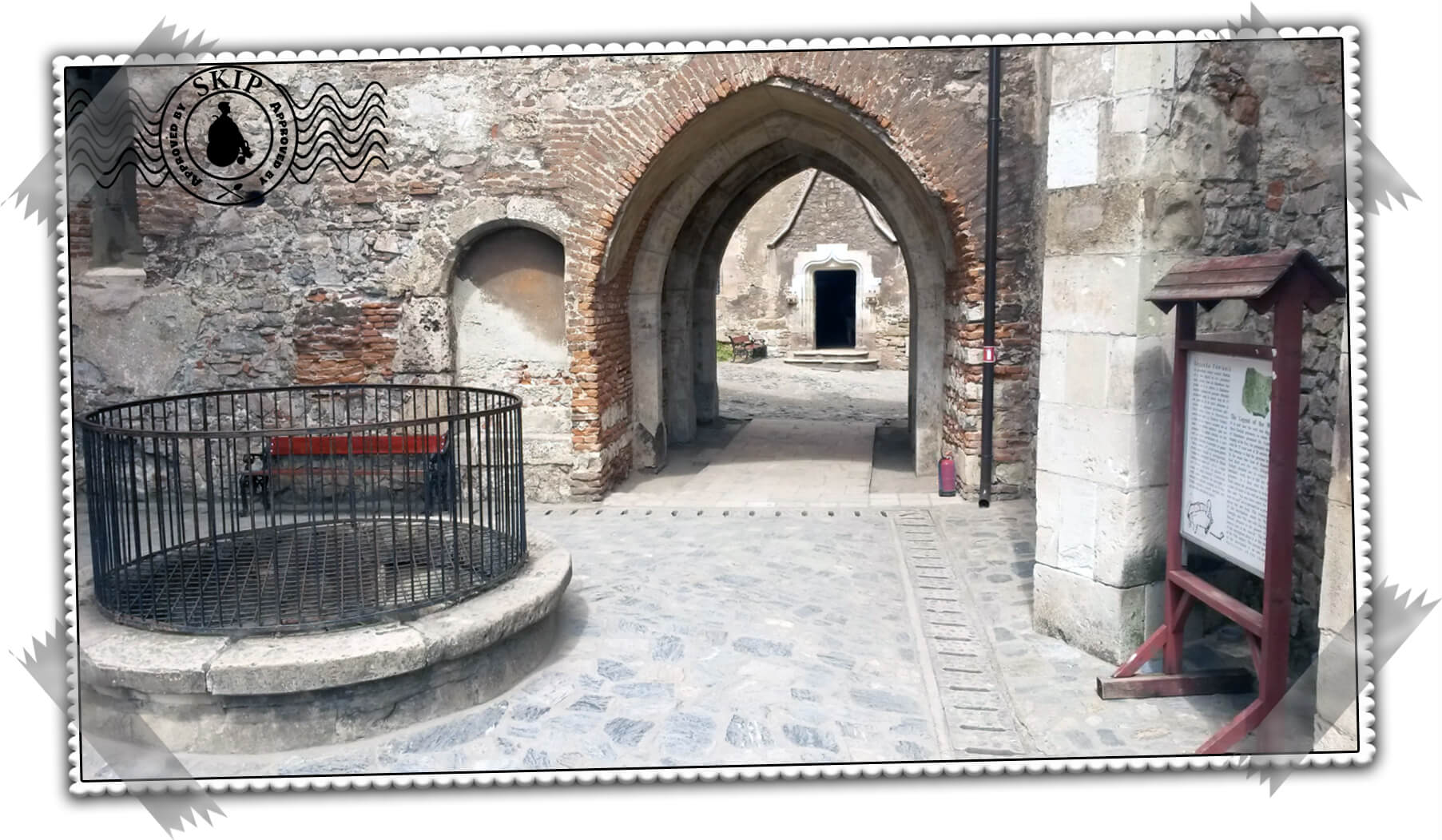 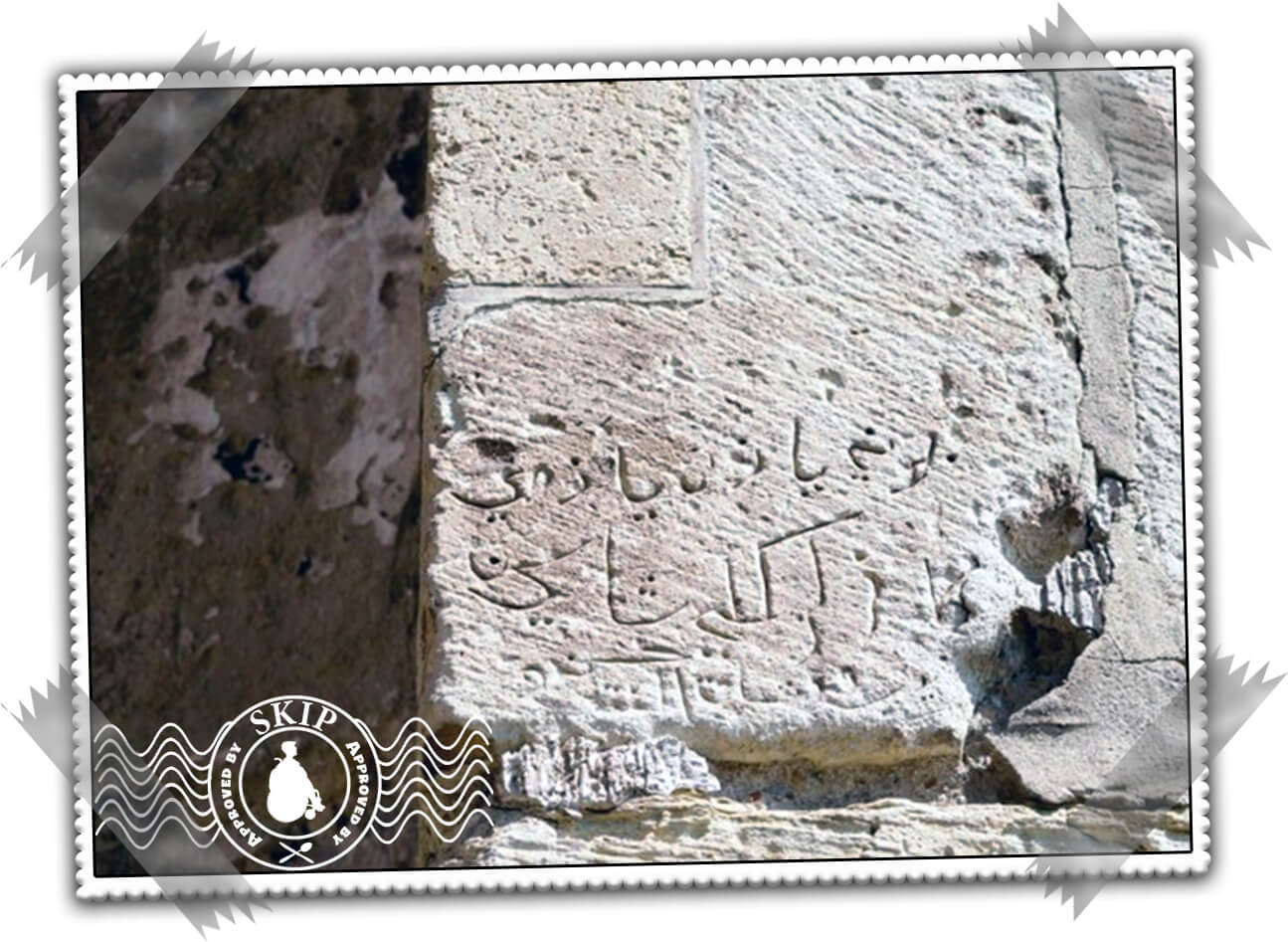 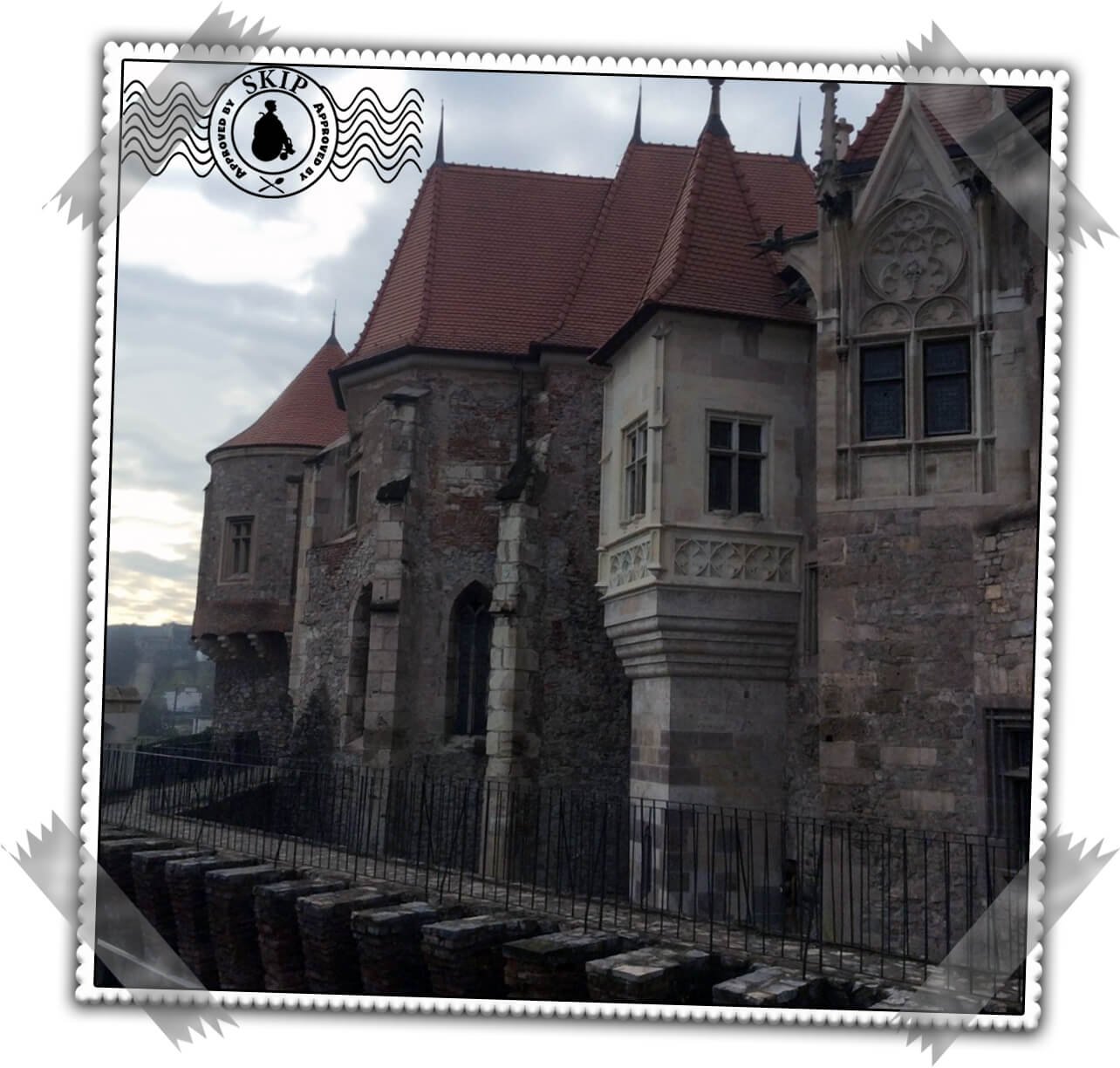 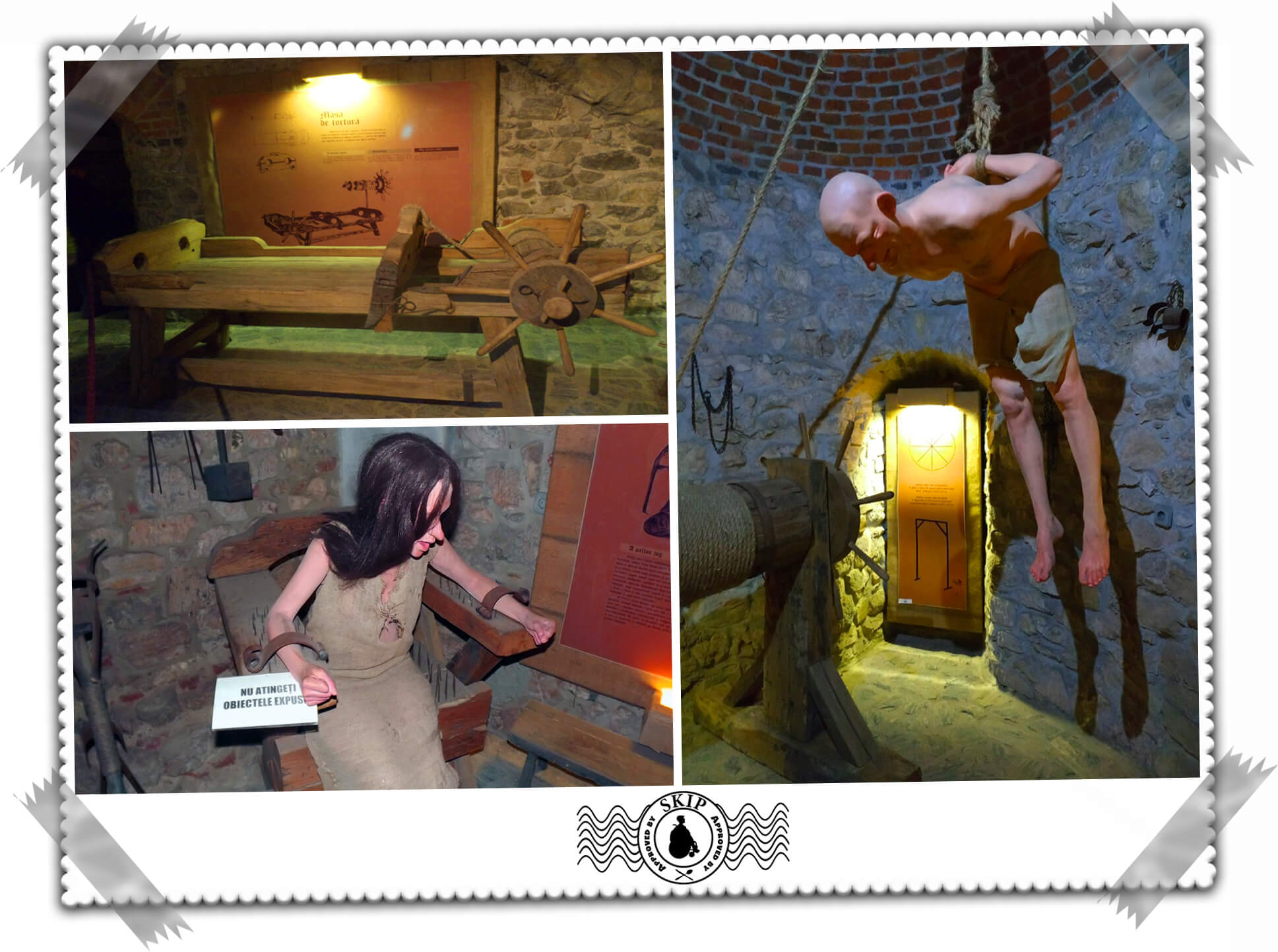 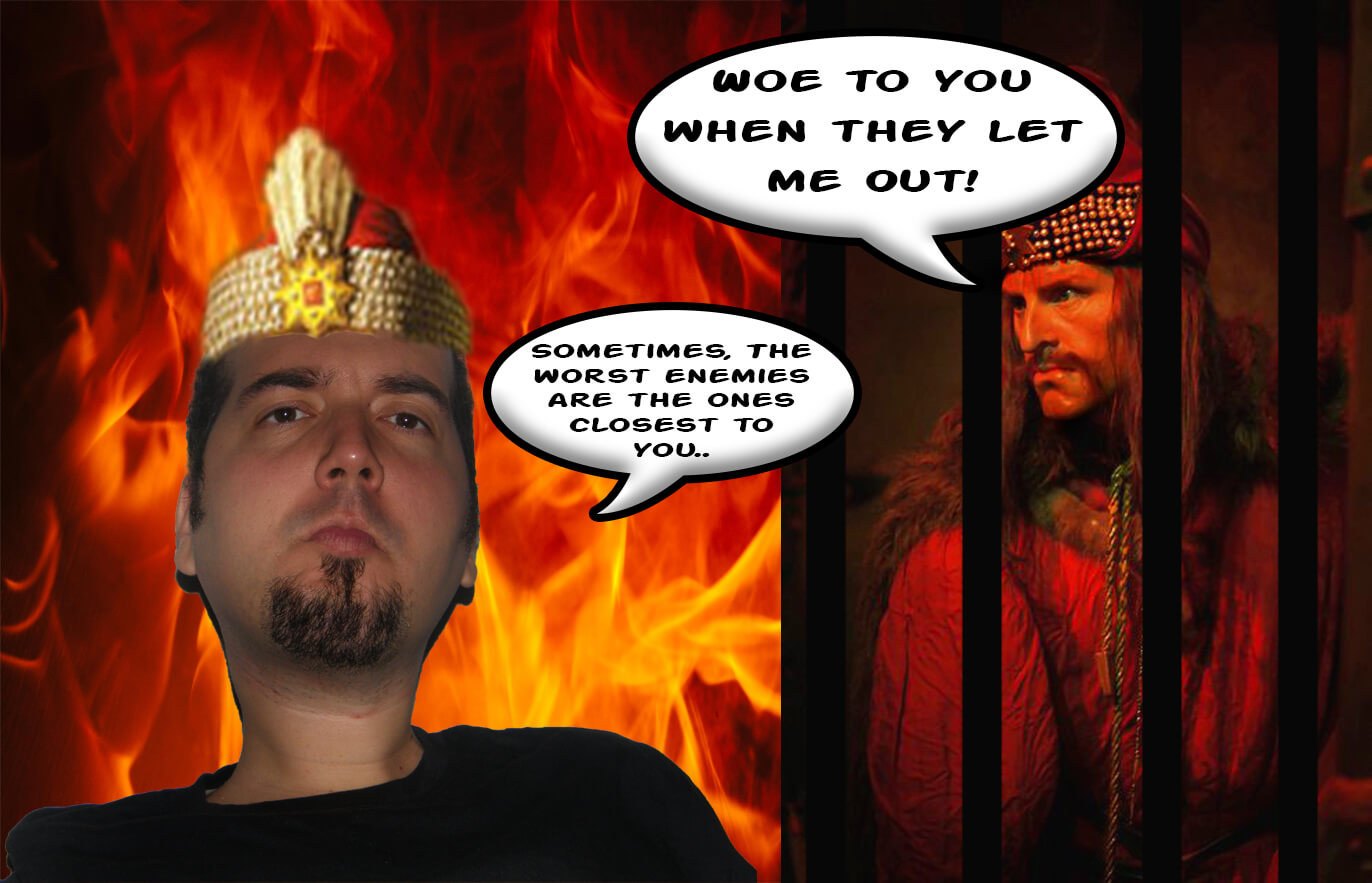 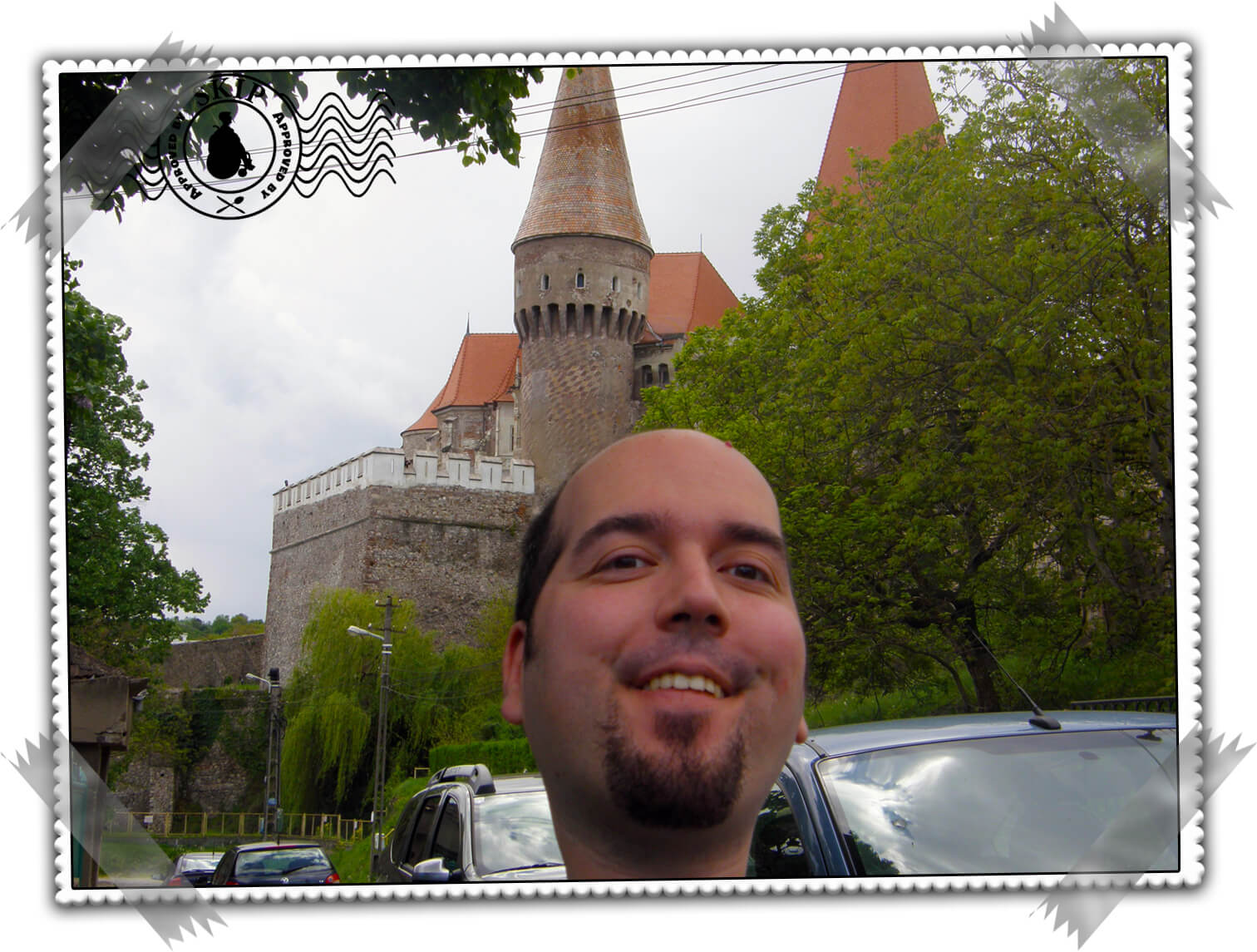 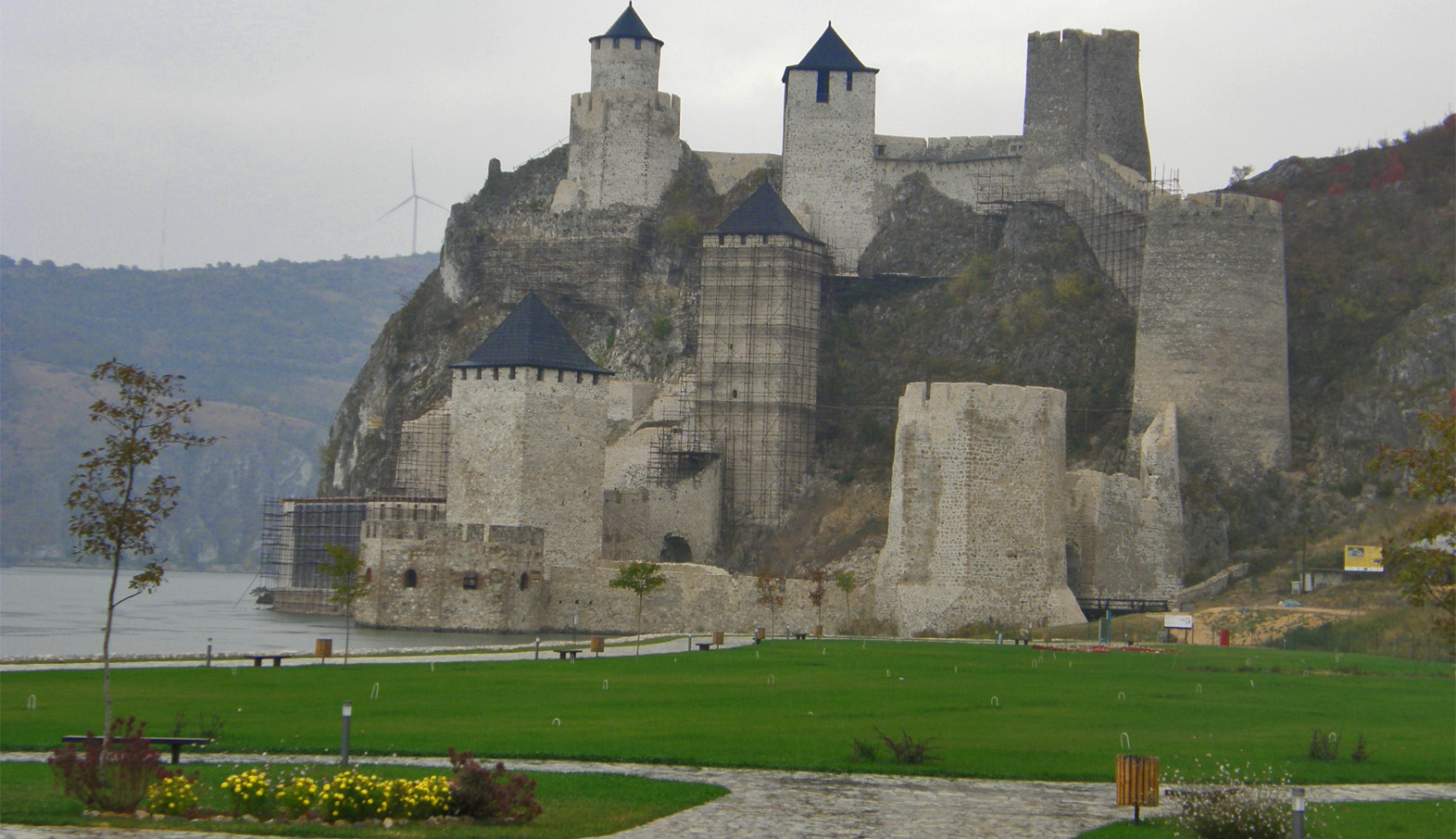 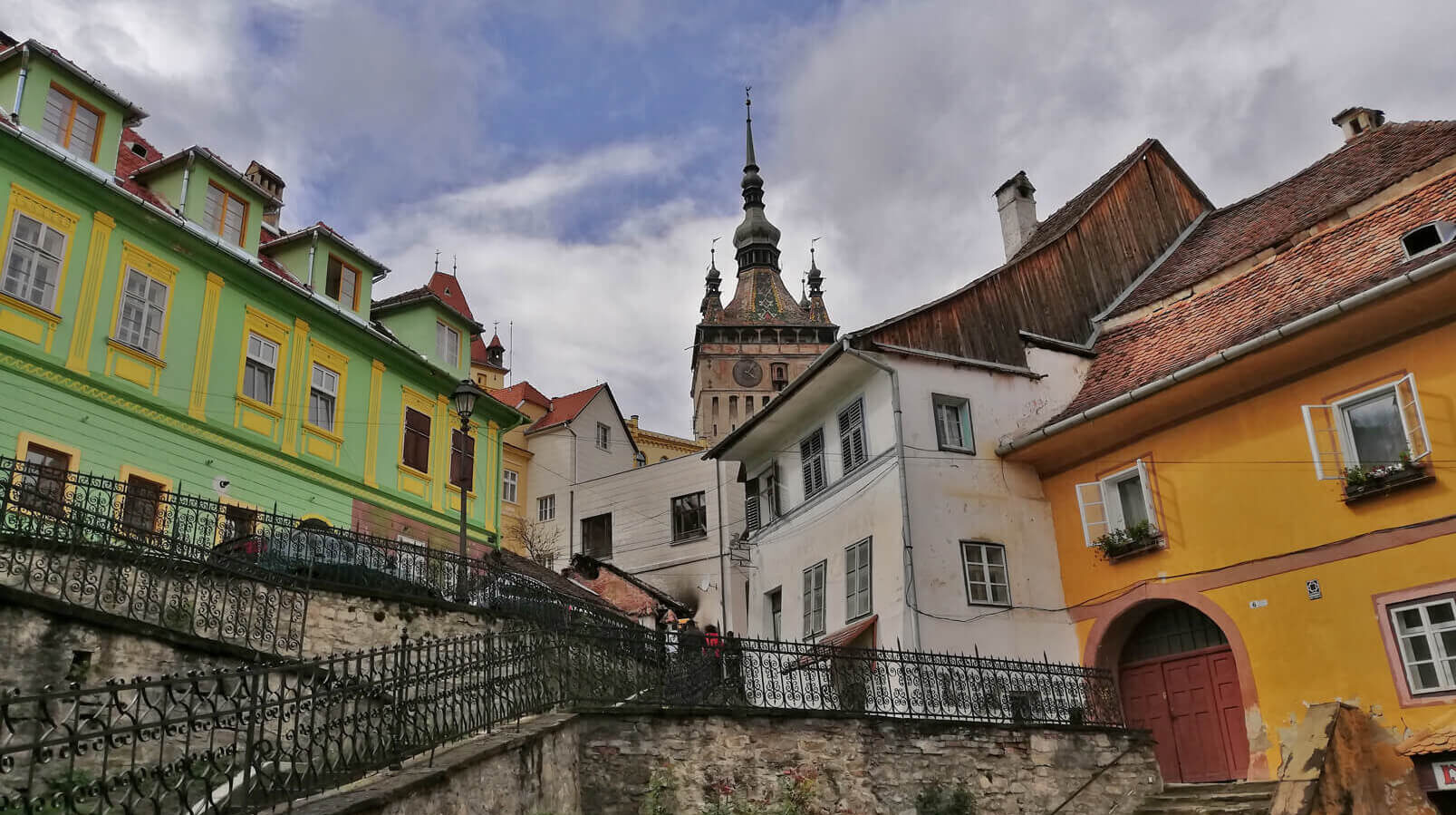 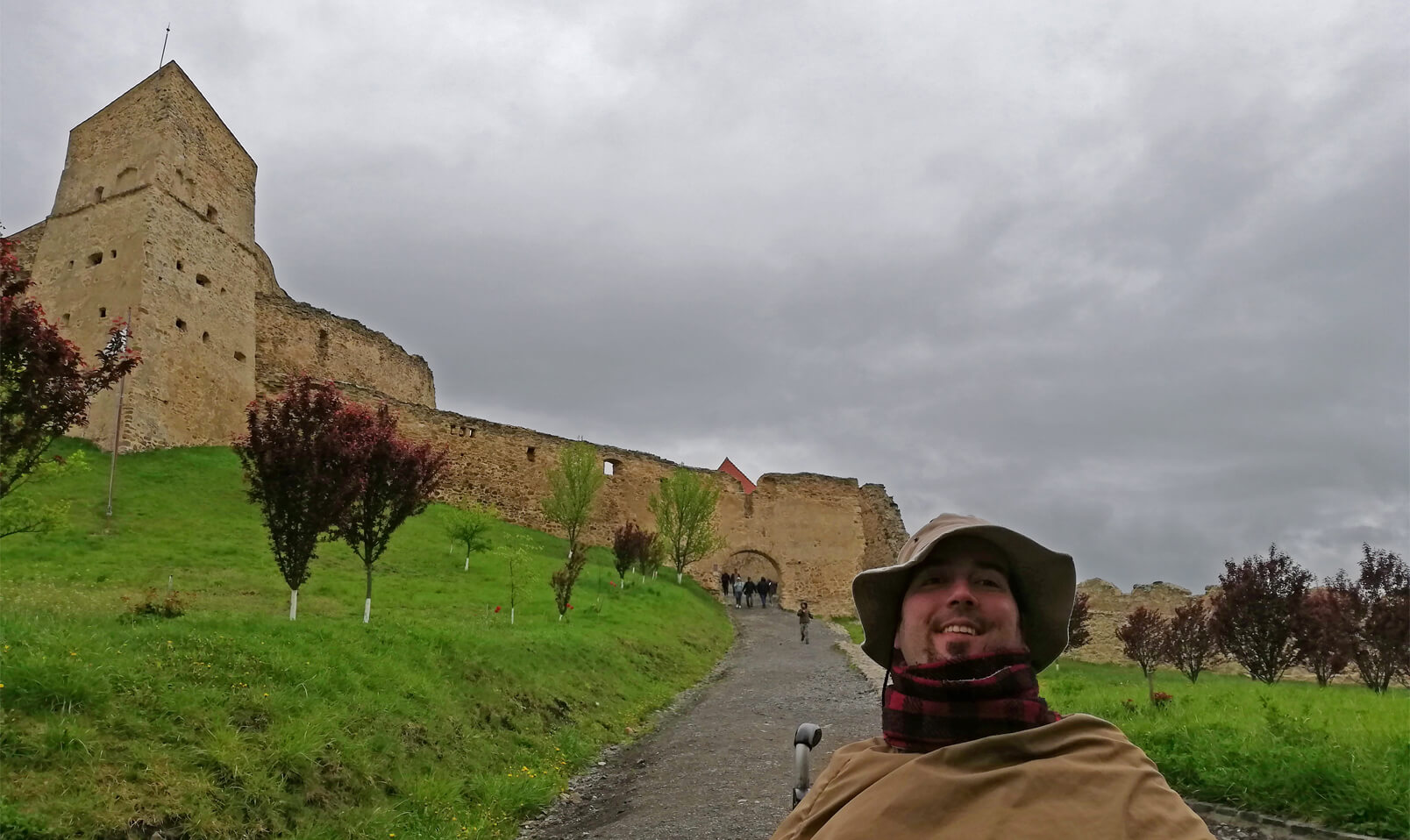 Why is Rupea interesting?